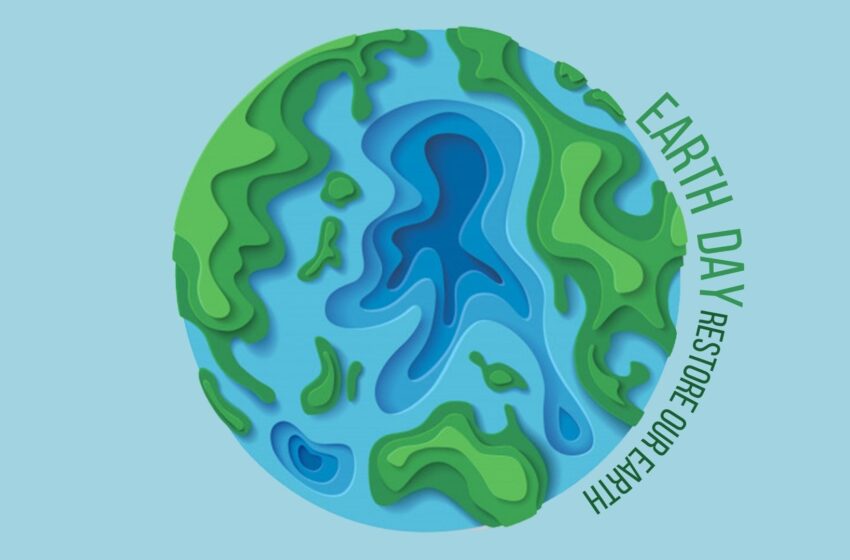 This Earth Day, we wanted to help by raising awareness of the environmental issues we face today. Now is the perfect time to think about what impacts the technology we use every day has on the environment, and what we can do to reduce our waste and energy consumption.

It’s important to be aware of climate change and understand the decisions we make and what impacts they have on the planet. We all have a responsibility to become more aware of how we are affecting the planet and make conscious decisions to instill positive changes. Although small changes may seem futile at first, it’s the smallest thing that can make the biggest difference in the long term.

Why is Earth Day Important?

Earth day was set up to tackle environmental issues such as climate change and pollution. The first earth day was celebrated over 50 years ago, in 1970 by environmentalists in the United States who protested to get governments and corporations to pay attention to the drastic problems facing the planet due to the relaxed regulations and lack of care. And by the 1990s, the campaign had gone global. According to the EarthDay.org website, they state the event is the

“largest secular observance in the world, marked by more than a billion people every year as a day of action to change human behavior and create global, national, and local policy changes.”

What can you do to help?

If you’re ready to promote a greener environment this earth day and beyond, we’re sharing 6 top eco-friendly tech products for every budget that can have a positive effect on our planet with this year’s 2021 theme in mind: Restore Our Earth. 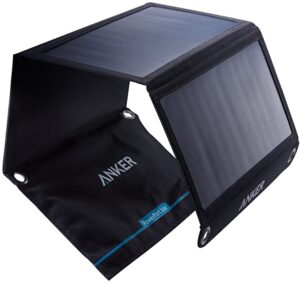 Lightweight, foldable, and weather-resistant, the PowerPort Solar from Anker has a robust solar capacity of 21 watts.

This three-panel solar charger features two USB ports, with a maximum output of 2.4 amps, which makes for speedy smartphone power-ups.  Hook it onto your backpack to keep your gadgets charged. View 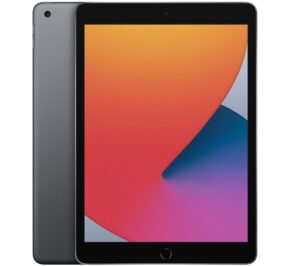 The Apple iPad is the best tablet for budget-minded and eco-conscious buyers, with prices starting from £329 it’s a great buy and made from 100% recycled aluminum. 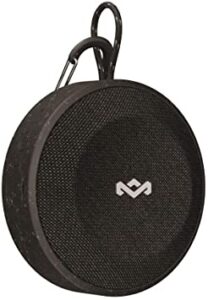 With summer fast approaching and social plans back on the cards. Being outdoors is a must.

The House of Marley No Bounds wireless speaker is not only waterproof, but it also sports an environmentally-friendly build, made from sustainably harvested cork, recycled plastics, and recyclable aluminum. View

With more of us settled into remote working, why not invest in a solar powered keyboard. It will be the perfect addition to your home office and it won’t require using batteries filled with chemicals as they only use clean solar power to operate.

This eco-friendly tool can serve you well for a long time, so make sure you explore the market and get one if you have not used it before. Here’s one of our recommendations. View 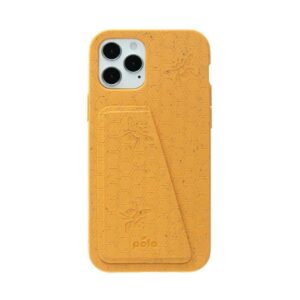 Eco-Friendly Phone Cases for  Apple, Samsung, and Google Phones. Protect Your Phone & Protect the Planet at the same time.

Pela phonecases are 100% biodegradable and compostable. Each case has cutouts for the charging port, speakers, and side buttons. Pela also donates a portion of its revenues to environmental nonprofit organizations. View 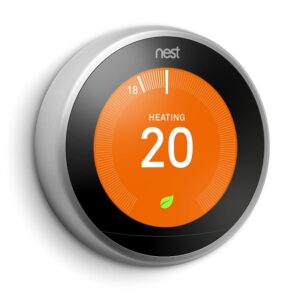 And lastly, if you’re a David Attenborough fan, you may want to tune into his latest narrated special, The Year Earth Changed. A documentary about how the global pandemic affected the nonhuman inhabitants of the earth in a positive way. The documentary is on Apple TV, you can watch the trailer here