FinTrU named as one of Europe’s fastest growing companies

Firms struggle in face of dual challenges of Brexit and Pandemic 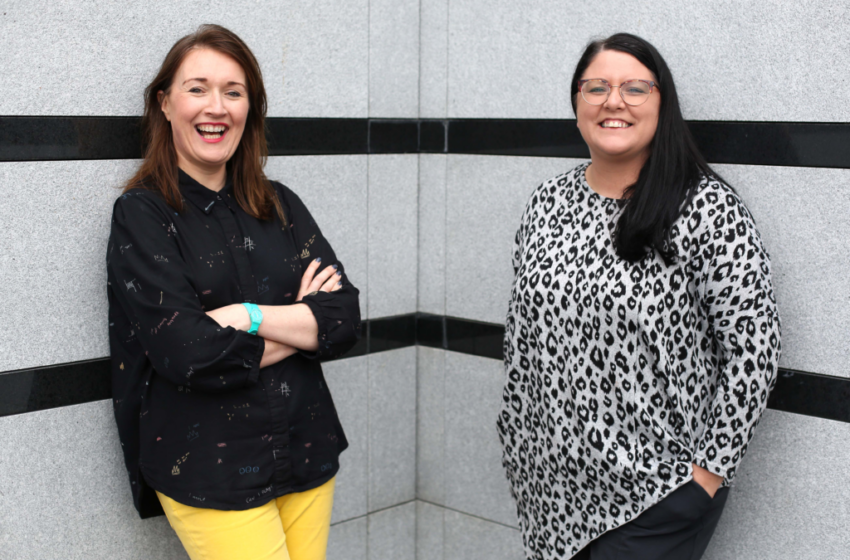 Derry-headquartered Elemental Software has been announced as one of 20 finalists in Tech Nation’s Rising Stars 3.0.

The competition is the only one of its kind in the UK, celebrating innovative, early-stage tech companies and showcasing the best with the aim of helping them to continue their growth.

Tech Nation has years of experience facilitating and helping UK tech companies scale, both at home and abroad. Over 20 cohorts and 600 companies have successfully graduated from Tech Nation’s growth programmes. Alumni include Skyscanner, Darktrace, and Monzo.

Elemental is an award-winning tech for good company with the purpose of empowering and enabling individuals, families, and their carers to better connect into community-based programmes, services, and interventions that make a positive impact on their lives.

After being announced as a regional winner for Northern Ireland, Elemental made the shortlist of 50 companies from across the UK that then pitched to a panel of experts in early January. The company has now made the next cut to be in the UK’s top 20.

The expert panel, led by GP Bullhound Vice President Ed Prior – included VCs, angel investors, experienced entrepreneurs and tech community leaders from across the UK. The pitches were marked based on value proposition, competitive advantage, market traction, team experience and their potential to scale.

Co-founder and CEO of Elemental Software Jennifer Neff said: “We are absolutely delighted to announce that we have made the Final of Tech Nation’s Rising Star’s 3.0. It really shows all the hard work and effort that has been put into Elemental. It recognises our fantastic team, our amazing platform and all the support and mentoring that we have had over the years”.

Elemental’s success also highlights the importance of the North West region and the opportunities there as Jennifer Neff states: “The announcement helps to put Derry on the map as a great place to start and grow a business”.

Elemental will now move on to the final stage, where the top 10 Rising Stars 3.0 will be announced. A panel of judges that will include Stephen Kelly, Chairperson of Tech Nation, and Anika Henry, COO of Google for Startups UK will decide this year’s overall winners.