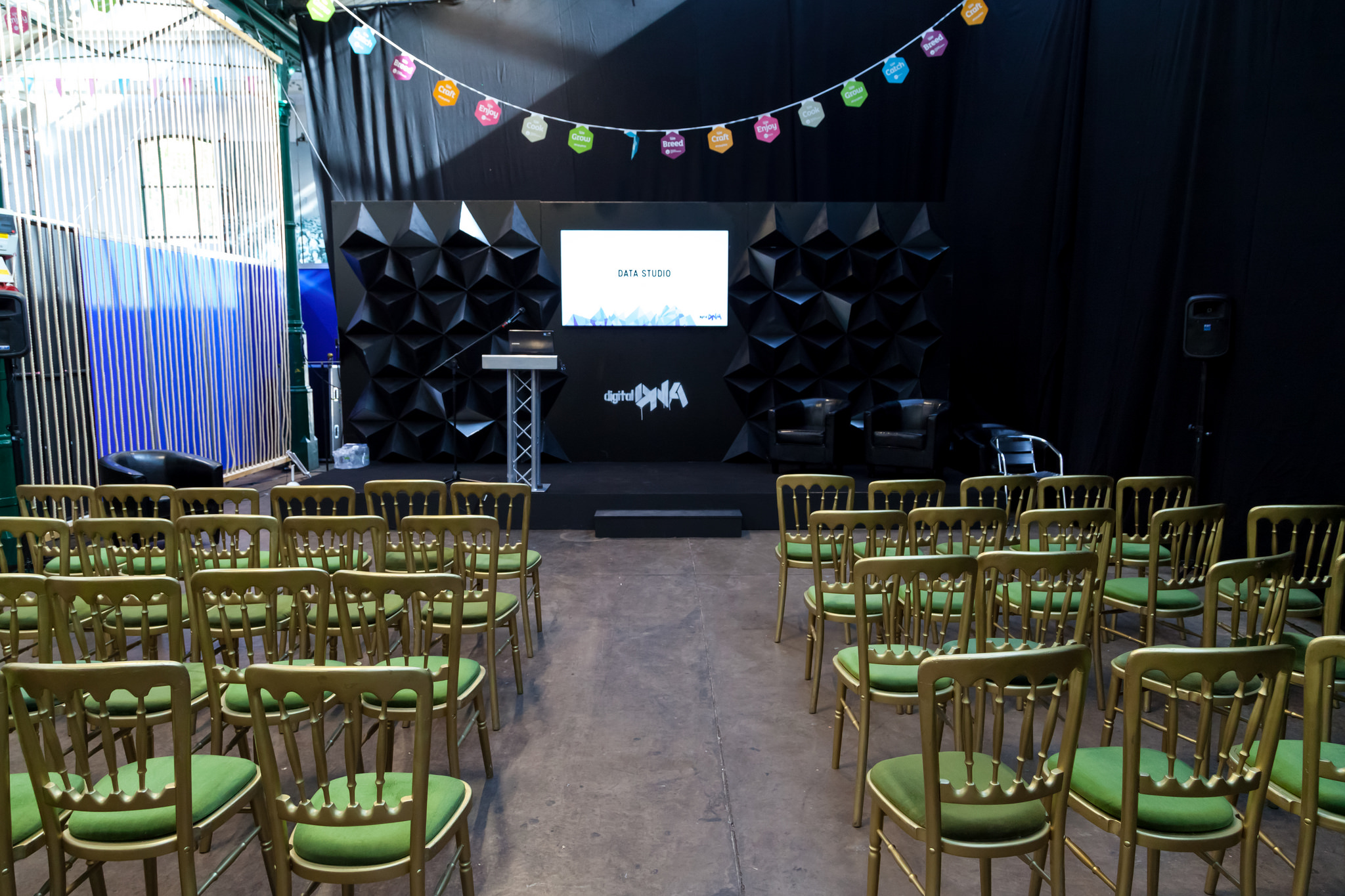 This year’s Digital DNA is set to host a meetup for Artificial Intelligence (AI) Northern Ireland.

AI NI is set to hold its next Belfast meetup at the Digital DNA conference on 19 and 20 June. The group’s aim is to cultivate the AI ecosystem in Northern Ireland, through striving to achieve a set of core goals including networking, acting as an educational platform and inspiring others to get involved in the subject.

Founded by Jordan McDonald from Kainos and Dr Austin Tanney from Analytics Engines earlier this year, the 400-strong community has already hosted two sold out events.

“AI has the ability to augment existing business processes to enable automation of manual and time-consuming tasks. Additionally, it can open up new possibilities for businesses, academics and others to grasp new opportunities that were never quite possible in the past for both generating value or yielding a public good.

“To support this, AI NI has made a conscious effort to give local start-ups a platform to shine by giving them the opportunity to share their work amongst a capacity audience, enabling them to meet people, inspire them and be inspired.”

Dr Austin Tanney said AI NI’s events have proven so popular, that they have sold out within days of launch. Speaking of his excitement at AI NI being given the opportunity to host its meetup at Digital DNA, he said:

“Northern Ireland has a significant and growing level of expertise in AI. The interest we have seen has been overwhelming to the point of oversubscription. Working with Digital DNA gives us a larger venue and we have some great speakers that will complement the already excellent line-up at the event.”

Simon Bailie, Commercial Director at Digital DNA, spoke of the value of collaboration across Northern Ireland’s technology and digital scene. He said:

“One of AI NI’s founding principles was to promote a collaborative and shared approach to artificial intelligence. Coupling this to the fact that recent research from PwC indicates that AI could boost Northern Ireland’s GDP by up to £2.6b by 2030, we’re incredibly excited to incorporate AI NI into this year’s Digital DNA conference.”