Have you been shortlisted? 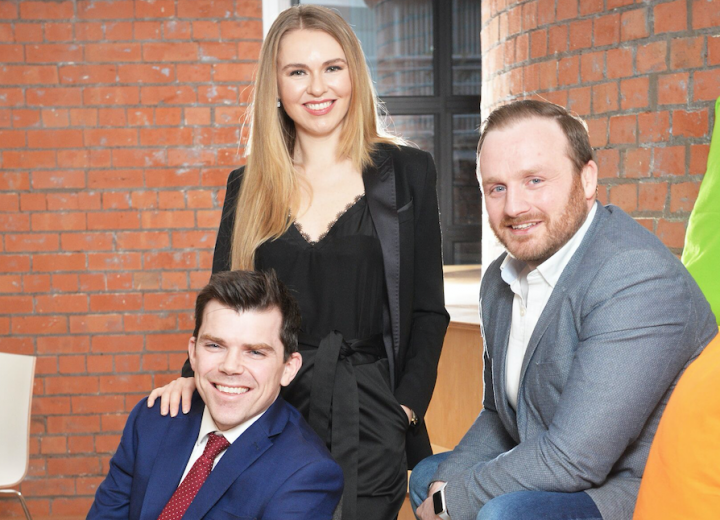 The shortlist for the Digital DNA Awards 2018 has been revealed after the competition received a record number of entries.

The awards, held in partnership with MCS Group, recognise the companies and individuals which are excelling in the world of technology and has once again unveiled a wealth of innovation and talent from companies large and small, as well as some outstanding individuals.

The winners of each category will be announced at the awards ceremony on Thursday 26th April in St Anne’s Cathedral, Belfast.

“We had more entries than ever before and the quality was so high the judges had a tough time choosing the short list. The shortlist reflects a rich and varied technology sector which could compete with anywhere in the world with a level of innovation which is superb.”

Ellvena Graham, one of the judges, said: “The process of narrowing down the shortlist has been an extremely enriching experience. The quality of entrants was so high we had to extend the shortlist from three to six and it was particularly exciting to see smaller companies coming through who have begun to scale up and become big players, adding a breadth of high value jobs to the Northern Irish economy. We were also really pleased to see so many fantastic male and female entrepreneurs.”

Peter Craven, another of the judges, remarked on how difficult but rewarding the shortlisting process had been: “The extended shortlist is testimony to the quality of the entrants. It was particularly exciting to see such a wide range of sectors represented. It’s been fantastic to hear the great stories that are out there and we look forward to hearing more of these in years to come. The Awards are a celebration of the great talent in Northern Ireland’s tech sector and hopefully, they encourage more and more people to put themselves forward in years to come as they hear the great work their counterparts are doing in the industry.”

The shortlists in each category are available in full on our Awards Page.

The awards evening will be hosted by presenter and local girl Zoe Salmon and comedian Andrew Ryan.

The judging panel was made up of independent judges organised by CMC Consulting;