Kilkeel Entrepreneur set to make his mark in Chicago 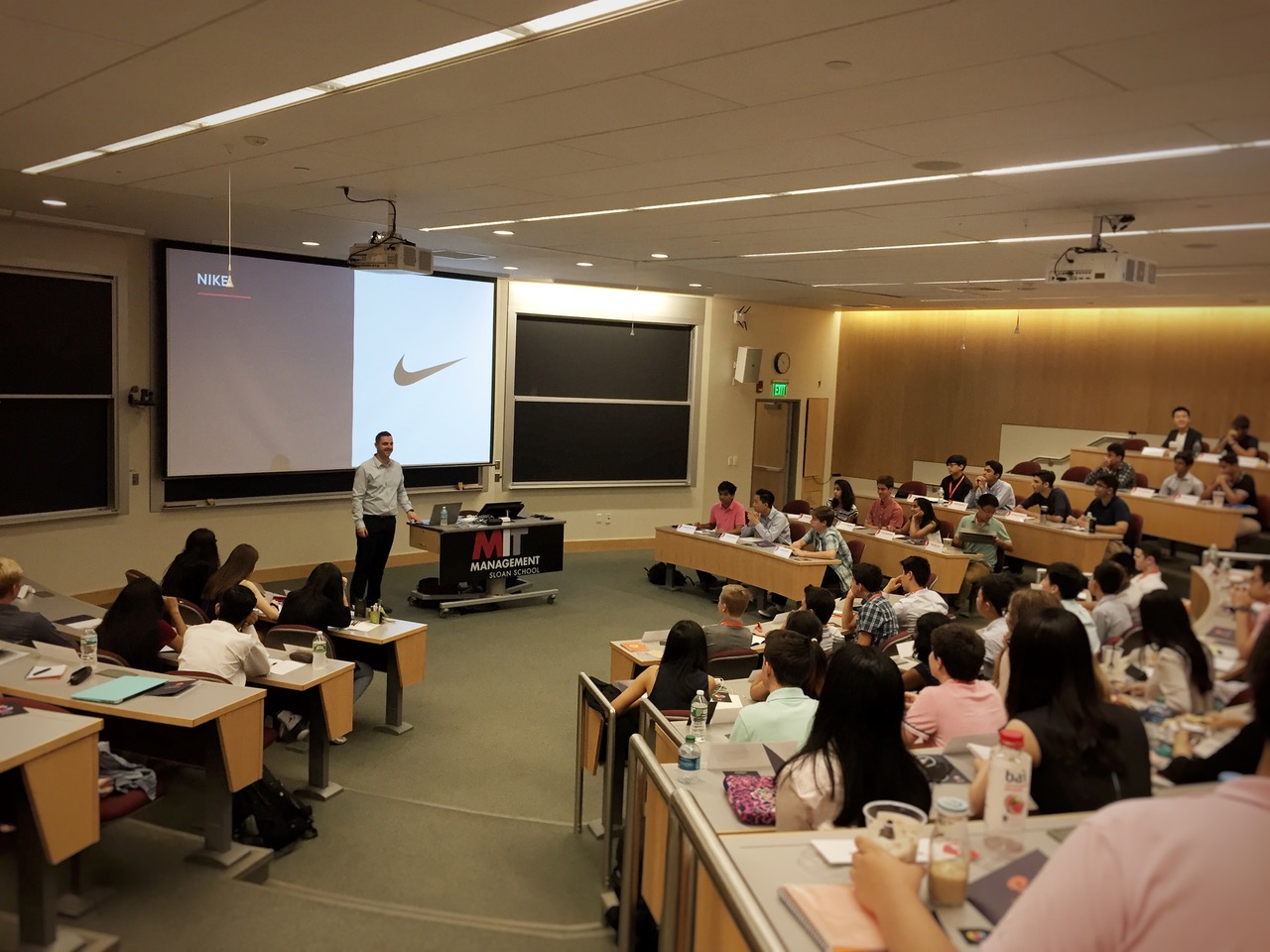 Next month David Henderson (Managing Director of Killkeel based digital agency, DHD) will travel to Northwestern University in Chicago to present a workshop on ‘Building Your Brand’ to some of America’s, and indeed the world’s, brightest students and young entrepreneurs as part of start-up programme ‘LaunchX’ (launchx.com).

David was part of the team that delivered Digital DNA’s ‘Digital Futures’ programme, which assists teenagers aged 16-18 years old in realising their potential and opportunities available to them within the digital and tech sectors, as well as encouraging them to make a positive impact in their community.

In Northwestern University, the Kilkeel native will be gracing the institution once attended by the most recent member of the royal family, Meghan Markle who has been granted the title ‘Baroness of Kilkeel’ following her high-profile marriage to Prince Harry.

David, who founded (in 2008) and bases his now global design firm in hometown of Kilkeel is thrilled to be visiting the university where the Baroness of Kilkeel, Meghan Markle is a notable alumni;

“It’s such a privilege to have been invited to speak at Northwestern University this summer and even before this exciting announcement for Kilkeel, I had known that Meghan Markle was a past student of one of the universities I’d be speaking at this year. Then, when I heard the news Price Harry and Meghan were give the titles of ‘Baron and Baroness of Kilkeel’, I was delighted and amazed at yet another connection with the new royal couple.

As you can imagine, the town of Kilkeel has been buzzing since the royal wedding, with the new titles a hugely welcome boost for the local area.

The opportunity to be part of LaunchX and engage with some of the world’s brightest business minds is something I would never have imagined, the fact that the connection with Harry and Meghan has since been established is an added bonus!”

Since 2016, DHD has gone from strength to strength as a major force in the design industry, winning large contracts and working with clients such as Nest (Google Labs), Trillo and MIT and adding 3 new jobs to his business in that period.

David commented on the growth of his business portfolio in recent months;

“We have experienced our best year to date and we are continuing to grow in the global market. Our client base gets more diverse by the month, and I’m really proud of being able to achieve these things while based in my hometown of Kilkeel, Co. Down.”

“I think I speak for the community of Kilkeel in saying that we’d be thrilled to have the royal couple come to visit the place of their recently bestowed titles anytime.”

This is the 2nd year in a row DHD has been invited to present and mentor at the prestigious LaunchX programme which has been running now for 6 years. Along with Chicago, David is being flown across the pond to speak in 2 other US cities this summer including Philadelphia (University of Pennsylvania), where has just return this week and flies again to Boston (MIT) in July.

The LauchX programme brings together high school entrepreneurs from all over the US and rest of the world in a 4-week period each summer to help grow their entrepreneurial skills and mind-set while launching real industry ready startups.

This year, over 200 students who are successful on being accepted to LaunchX are some of the brightest & gifted high school students selected from across the globe inclu

Having won significant US contracts and worked closely with LaunchX on their recent rebrand, DHD were commissioned to design the new website and full suite of marketing collateral including animating the new logo design for LaunchX.

DHD are now on the cusp of securing more sizeable contracts at this year’s LaunchX with David keen to build on the successes of the last two years;

“LaunchX and the States in general has been a vital growth area for the business. Contracts we have won, including newly won contracts last year with LaunchX and MIT in Boston have enabled us to continue growing our business and enabled us to become a global design player. The next few months will see more exciting business announcements, but for now, my focus is on all 3 LaunchX trips.”

(Photos – 1st is me speaking at MIT last year, 2nd is with some of the students from LaunchX, the last photo is Northwestern University)