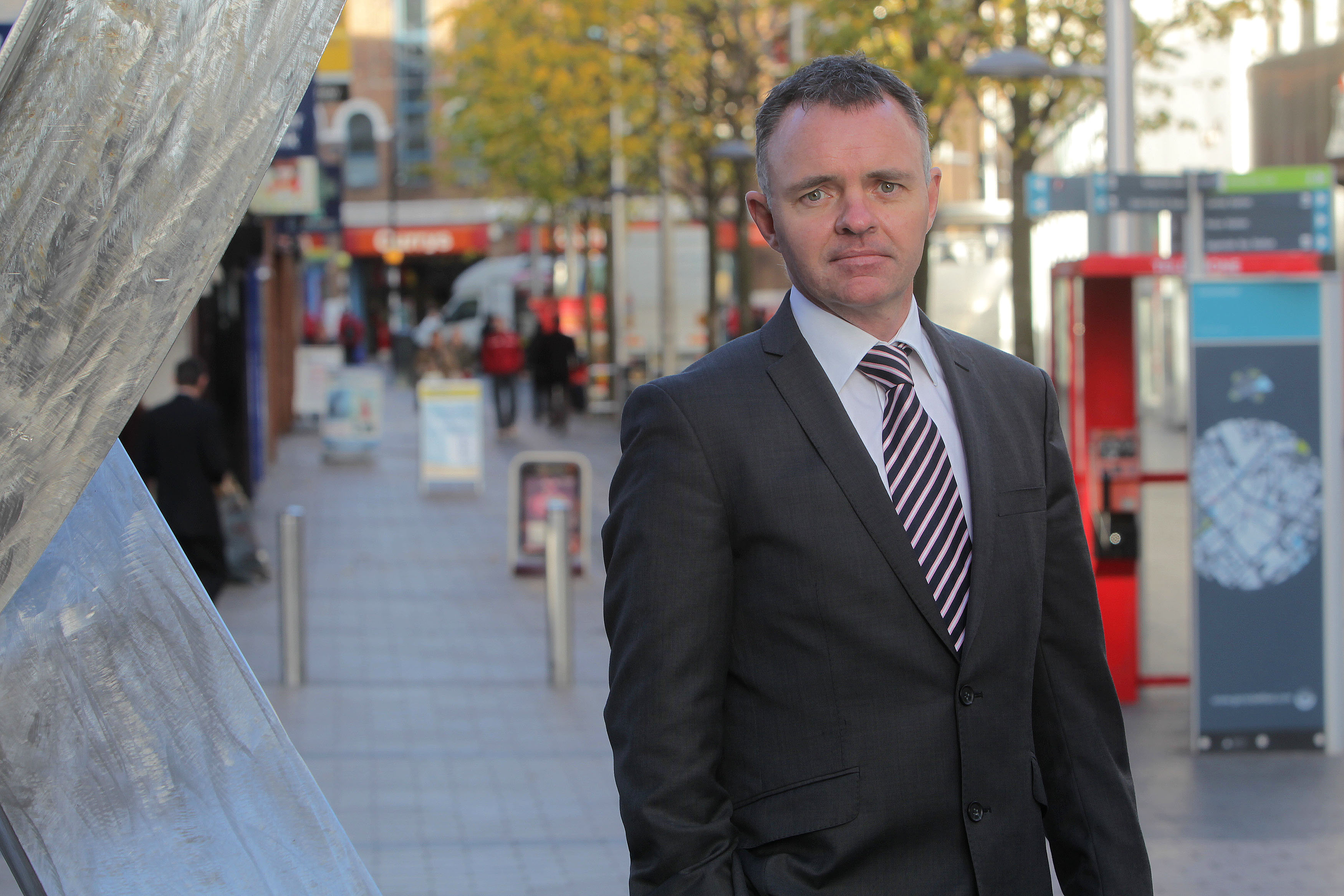 Lisney: Technology and Digital Companies account for 70% of record office market take up in Northern Ireland

Take-up by technology, digital and media occupiers has dominated the office market within Northern Ireland throughout the first quarter of 2018, according to leading commercial property agents Lisney.

The investment market transacted just over £10 million and whilst this follows the trend of previous years with subdued levels of activity at the start of the year, this is a significant uplift on Q1 2017 when £8 million was transacted.

Headline findings from the Report reveal that:

“The emergence of the technology and digital sectors has been a hugely prominent factor in driving office take-up rates which is really positive for the Belfast market. Interestingly, we have already seen Republic of Ireland based companies acquiring space in the city centre and would anticipate more of the same as companies seek to offset the effects of Brexit.

“However, we do foresee potential supply constraints later in the year which will place greater emphasis on redevelopment and refurbishment. Refurbishments already underway include Belfast’s Chichester House and Moneda House which will bolster supply within the sub 10,000 sq. ft. floor plate range.”

Commenting on prospects for the investment market, Declan added:

“Whilst the political stalemate and uncertainty regarding Brexit have undoubtedly been unhelpful, levels of occupier activity in the office and industrial sectors are encouraging and we can expect volumes to increase later in the year as more product comes to market and transacts.

“Investors from the Republic of Ireland will continue to look to Northern Ireland for opportunities and low interest rates coupled with inflationary pressures will push more local high net worth individuals to consider property investment.”

Examining the performance of the local retail and industrial property markets in the first quarter of 2018, Declan continued:

“The retail market has been hit hard by Brexit-fuelled inflation, increased labour costs and failing consumer confidence resulting in poor trading for many, with casualties including Maplin, New Look and Toys R Us. So far no local New Look stores have closed and there is strong interest in the few Maplin and Toys R Us stores available.

“Generally, new store openings have been steady with notable activity amongst the coffee shop sector. A number of deals have already been agreed this year which we expect will set the tone for the rest of the year.

“Looking ahead, Company Voluntary Arrangements and restructuring will continue but the squeeze on consumer spend may ease given the local economy is expected to grow and inflation is expected to slow.

“In 2017 just over 2.1 million sq. ft. of industrial space transacted and in 2018 already 1.139 million sq. ft. has been recorded. This includes the 295,000 sq. ft. Caterpillar factory in Monkstown which was sold to local manufacturing company, CDE Group, and the 800,000 sq. ft. Michelin Factory in Ballymena which was purchased by Silverwood Property Developments with plans for a mixed use enterprise park.

“On the industrial front, supply is healthy with a 53,942 sq. ft. distribution warehouse in Kilbegs, a 25,200 sq. ft. manufacturing facility in Knockmore, and several buildings comprising 90,000 sq. ft. at the former Coca Cola site in Lambeg, all coming to market in the first quarter of 2018.

“With the fall in the value of Sterling, we can expect strong demand for industrial investments from export focused manufacturing firms.”