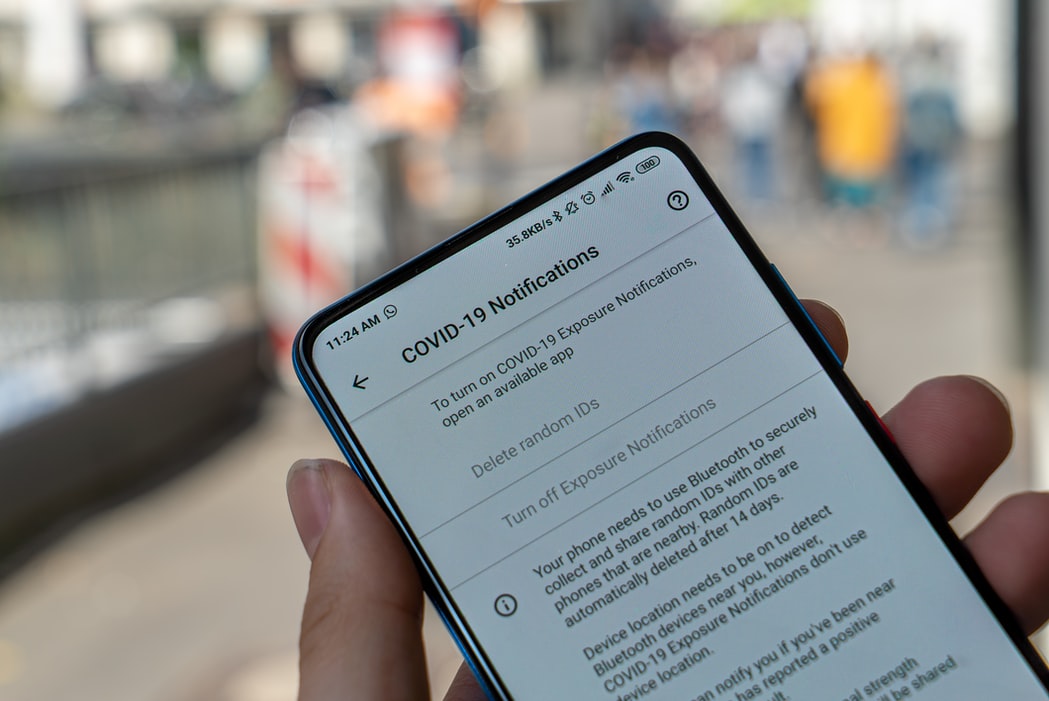 People in Northern Ireland are about to get access to a similar contact tracing app made by Nearform, the company behind Ireland’s Covid Tracker. Northern Ireland health officials confirmed at a briefing today that the app, is set to be released on 29th July 2020.

A new mobile phone app to help prevent the spread of Covid-19 is ready for deployment this week.

The StopCOVID NI proximity app will anonymously alert users if they have been in close contact with another user who has tested positive for the virus.

It will work alongside the Public Health Agency’s existing telephone based contact tracing operation. The technology solution behind StopCOVID NI uses people’s smartphones to log proximity to other user’s devices.

Bluetooth-enabled smart phones already exchange non-identifiable numbers with one another as part of the normal process to identify and connect to devices – this feature is used by the app.

The app does not collect any identifiable information about users, so no privacy issues are involved. StopCOVID NI uses the anonymised process to identify people who are at risk and break transmission chains by providing advice to users to self-isolate where relevant.

StopCOVID NI will be officially launched in the coming days, once it has been made available in the Apple and Google app stores.

Executive Ministers were updated on the plans at their meeting yesterday.

Health Minister Robin Swann stated: “It is vitally important that we minimise the spread of this virus.

“That requires the identification wherever possible of close contacts of people testing positive. The StopCOVID NI app has a key role to play in this regard and I would encourage everyone to download and activate it once it becomes available.

“Our Test, Trace and Protect is central to our efforts to keep people safe and sustain the relaxation of the lockdown.”