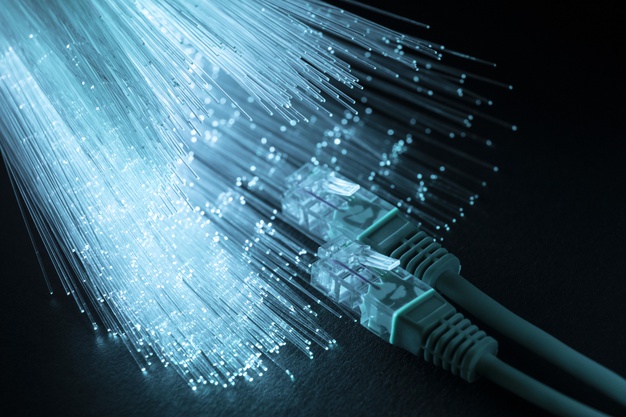 The Minister has encouraged individuals and businesses to visit an address level postcode checker that is now available for people to check eligibility and when deployment is expected in their area. The postcode checker can be accessed at Hyperfast NI(external link opens in a new window / tab).

“I know when we announced that Fibrus Networks had been awarded the contract for Project Stratum many wanted to know where and when the investment would begin.

“Fibrus Networks have now published their roll out plan and have begun building their infrastructure six months earlier than expected. With the availability of the postcode checker, those 76,000 premises set to benefit from Project Stratum will now be able to see when gigabit-capable broadband will be available to them.

“Numerous communities, especially in rural areas, have been waiting a long time for improvements in their broadband speeds. Project Stratum aims to transform the broadband connectivity landscape for many of our citizens and businesses across Northern Ireland, with Fibrus Networks proposing a full fibre solution capable of offering speeds of up to one gigabit per second. While deployment plans can be altered for a number of technical or logistical reasons, I hope the checker will provide citizens with an indication of when work will commence in their specific areas.”