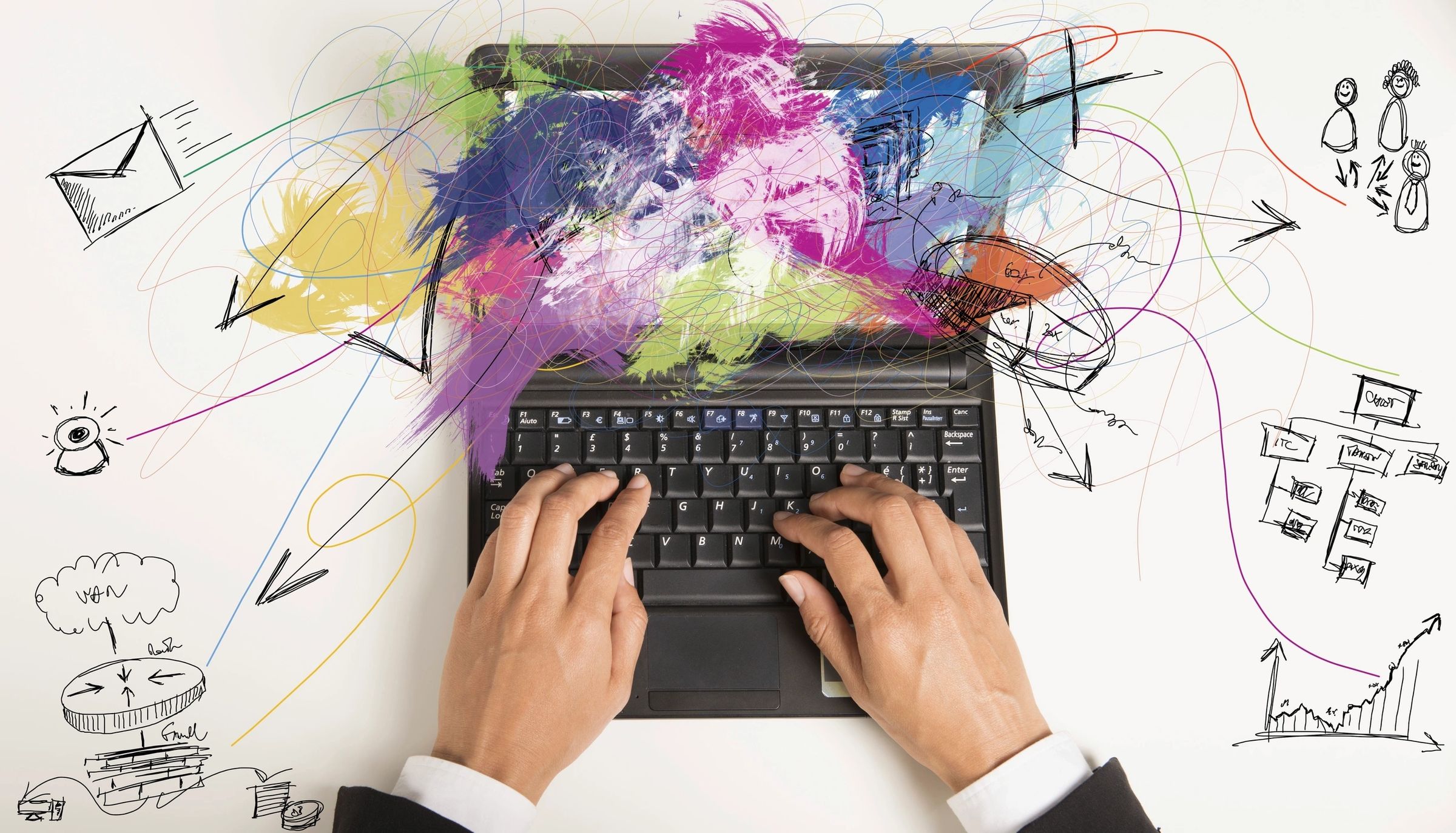 The Rise of Peloton, In-car Video conferencing and the search for an App

Now that Ireland has announced it’s roadmap out of lockdown and the UK Government has suggested that some measures will start to be lifted from next week, a glimmer of hope is now beginning to appear for many of us. Many countries across Europe as well as India, New Zealand, Australia and USA are starting to relax “lockdown” restrictions.

Key to many countries’ strategy to move toward something resembling what we would have known as normal is the use of contact tracing apps, such as those being tested on Isle of White by the NHS. However, there still remains some privacy concerns as the app requires information to be stored centrally, a principle that runs against many privacy advocates. Barristers and data rights experts fear that the current approach could be open to legal challenge if it cannot justify its use of a centralised system. One thing is for sure, the role of technology in helping society get back to normal and wide scale adoption will be of greater significance in the weeks, months and years ahead.

Health and Wellbeing during lockdown

Whilst many companies are finding new ways to work in the “pandemic” reality of social distancing and lockdown measures, there are a few companies who are seeing their fortunes turn around. The connected bike and treadmill company, Peloton, has seen it’s share price rocket after Q3 revenue was up 25% and users grew by over 500,000, due largely to gym closures and stay at home orders. Seizing on the opportunity, Peloton plan to increase advertising spend by a whooping 53% to $154m.

Meanwhile Apple still leads the pack when it comes to smartwatches. The company now have 55% of the market share. “Despite considerable headwinds from the COVID-19 scare, global demand for smartwatches continued to grow,” Neil Mawston, executive director at Strategy Analytics, said in a statement. “Smartwatches are selling well through online retail channels, while many consumers have been using smartwatches to monitor their health and fitness during virus lockdown.”

The Weird World of Elon Musk

Elon Musk has had a fairly active few weeks in the land of Twitter and away from the spotlight. The tech billionaire first fired off a few random tweets saying he was selling all his possessions, including his Gene Kelly home and saying that lockdown measures in California were killing businesses. Then he proclaimed that the Tesla share price was “too high”, resulting in $15bn being wiped off the company’s share value. It’s not the first time such tweets have resulted in share price volatility and this latest tirade could well land the Tesla found in hot bother with the authorities.

As if things couldn’t get weirder, the news that the tech billionaire and partner, singer Grimes, announced the birth of their newborn son and had named him X Æ A-12. As much as the name is confusing, least of all how to pronounce it, the pair provided some clarity that the name was in homage to a CIA spy plan from the cold war.

But not one to miss an opportunity, Musk announced that the internal camera in the Tesla model 3 could eventually be used to facilitate video conferencing. Perhaps this new feature will beckon in the new age of “Work from Car” as we are ferried from A to B by our self driving cars all while checking in on those weekly office quizzes and conducting virtual board meetings.