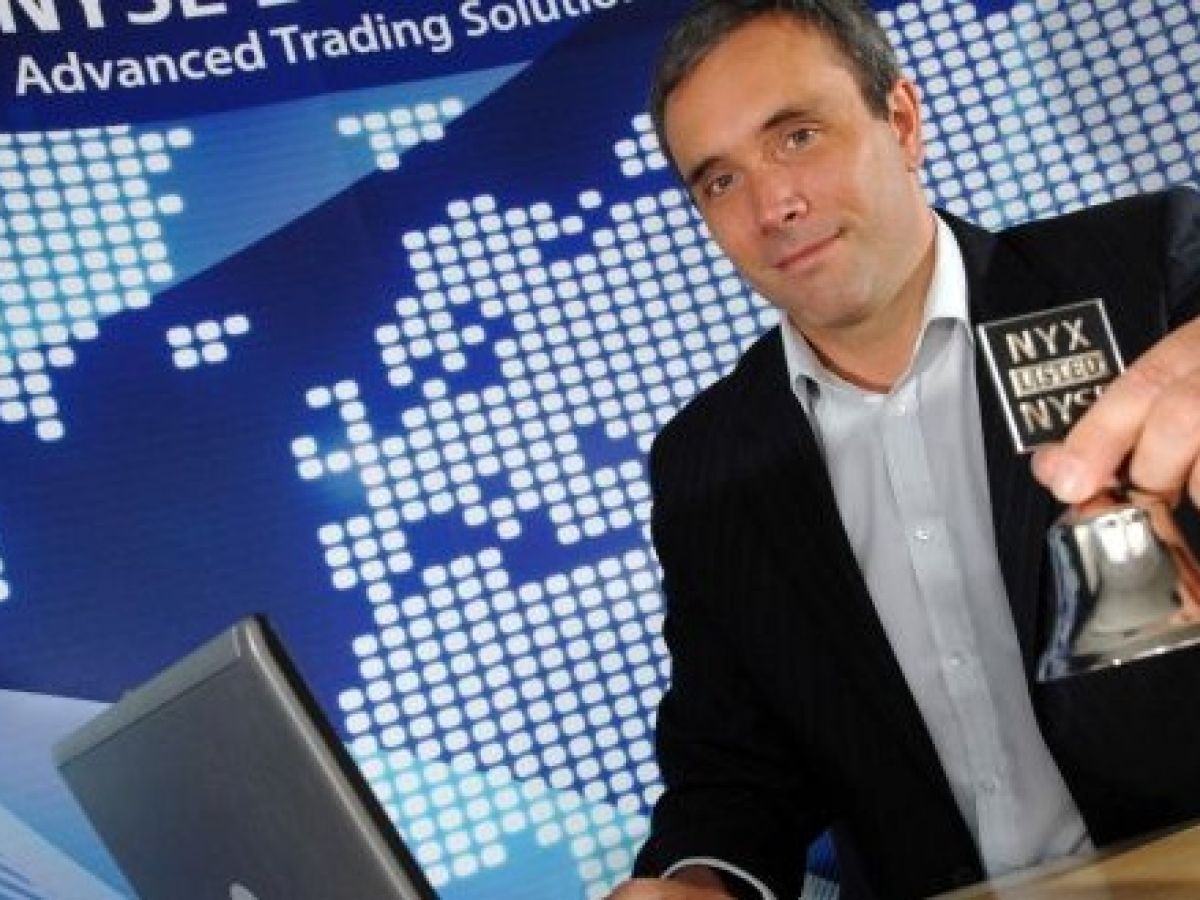 The Global Recognition Award at this year’s Digital DNA Awards was presented to Wall Street Technology Entrepreneur and Northern Ireland native, Danny Moore. With almost 20 years experience in technology, Danny’s accomplishments are impressive. In 2008 and aged 35, he spearheaded the sale of Wombat Financial Software to NYSE Euronext in 2008 for $200m, which many in the Northern Ireland tech community cite as the seed to today’s flourishing Fintech sector. In 2012 and “for fun” he won an Oscar for best live action short film alongside Irish Screenwriter, Terry George as an executive producer for “The Shore”. His current role as President and CEO sees him leading financial technology firm, Options from it’s global HQ in Belfast.

Commenting on receiving the award, Danny said “Digital DNA, like Options, has always promoted innovation, technology and business growth, nurturing the brightest minds and talent in the sector. I am honoured to be recognised by a community that shares our key values and has done so much to support technology and business growth for Belfast and beyond.”

The Global Recognition Award recognises an individual who has had a big impact on Northern Ireland’s digital and technology sector on a global scale. Previous winners include First Derivatives founder, the late Brian Conlon, who was passionate about creating opportunities for graduates and who created a multi-million pound company from his home town of Newry. In 2019, Invest NI Senior Executive, Andrea Haughian was recognised for her outstanding contribution for promoting Northern Ireland as an investment destination in the US as well as showcasing the talents of Northern Ireland’s home-grown companies and innovators to the US market.

Simon Bailie from Digital DNA said “The global recognition award is a major highlight of our annual awards and is an important reminder of the significant contributions that people like Danny have made to the Northern Ireland tech sector. It is only the third time we have presented the award and I am delighted that Danny is this year’s recipient. Danny is a giant in the local tech industry and his contribution alone has launched many individuals careers as well as opened doors for many many more to go on to achieve considerable success. I cannot think of a more worthy recipient this year and I am sure there will be a lot of people in the Northern Ireland tech sector raising a glass to Danny’s achievements.”

In-Profile: Danny Moore - From Newry to Belfast, via Wall Street

Danny is known for his no-nonsense approach and passion for financial technology, software development, business management and notably, through leveraging graduates sourced from Northern Ireland, building world-beating technology organisations and teams with a flair for customer service. As an engineering student at Queen’s University Belfast, Danny received the Dainton Scholarship with Ballymena based Gallaher Ltd (1991-1995), paving the way for a PhD in manufacturing economics, which he failed at interview.

Danny’s career in the tech industry began in 2001 as a software developer with First Derivatives and under the mentorship of Brian Conlon, the inaugural recipient of Digital DNA’s Global Recognition Award. During the online awards ceremony, Danny recalled his early days at First Derivatives, highlighting Brian’s role in his career and emphasized that Brian didn’t mind how well you had done in your degree.

He later went on to set up the original New York sales office for Kx Systems (2002-2003) as they emerged as a leader in the time series database market. But it nearly didn’t happen and it was due to a late Friday afternoon conversation with a frustrated Brian, that saw the ambitious Danny board a flight to JFK a few days.

After several years with Kx, Danny joined Wombat in 2003 as the second full-time employee, managing the company through a period of explosive growth which saw revenues increase 50x over a five-year period during which the company successfully built a suite of technologies that defined low latency market data delivery. In January 2008, as CEO, Danny led an auction process that culminated in the $200m sale of Wombat to NYSE Euronext. 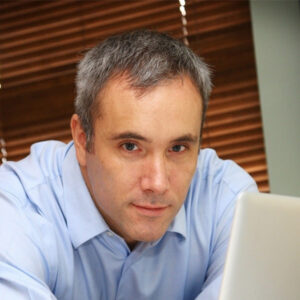 During two years at NYSE Euronext, Danny was a member of the NYSE Technologies founding executive team and was integral in both to developing NYSE’s commercial technology vision and restructuring European technology in the Exchange, leading the largest-ever ICT investment at the time (at £10m) and bringing NYSE Euronext to Belfast in 2009 as COO of NYSE Technologies. 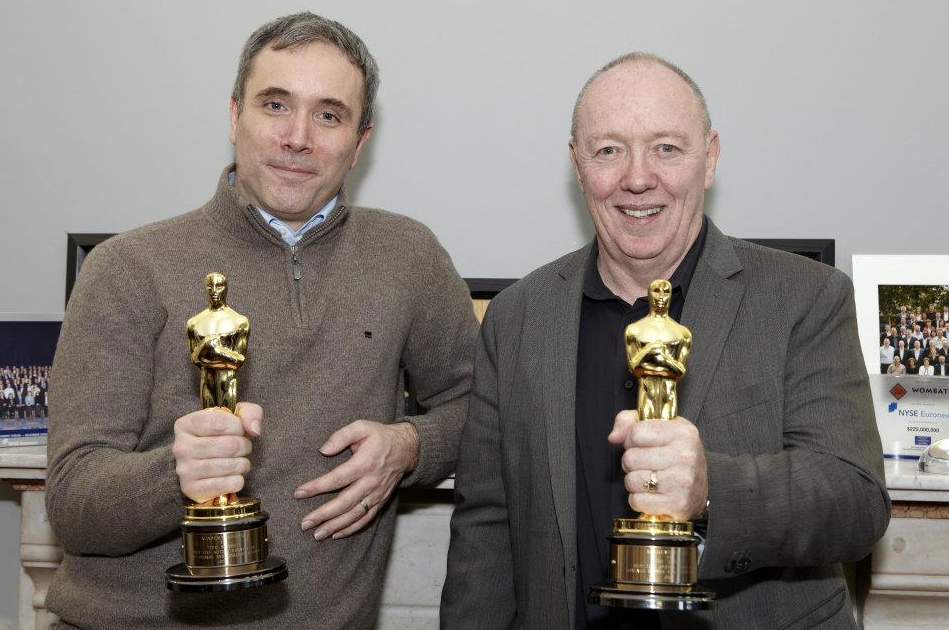 In 2010, Danny founded Lough Shore Investments, with several notable accomplishments including exits from Spatilist, SimplePower and Dublin based Converser, emulating the success story of Wombat. He also holds a majority stake in Portadown based Clearlift Material Handling and continues as a seed investor to the global leader in personal baggage shipping, SendMyBag.com. It was also through his investment arm that he partnered with Terry George to produce the Oscar-winning “The Shore” in 2012.

In 2012, Danny brought Options into the fold, opening the firm’s first Belfast office on Botanic Avenue. Danny had originally approached his former mentor as he knew Brian was in the market to acquire similar businesses, but on hearing the pitch from Nigel first hand, he decided to negotiate a deal directly with Nigel. He later joined its executive team as COO in 2013 and delivered the firm’s first 35%+ CAGR for a six-year period between 2013 and 2019. In 2017, Options secured $100m investment from NYC based growth PE firm Bregal Sagemount, and a second round $100m investment from Boston infrastructure specialist PE Abry Partners in late 2019.

With a global headcount of 275-plus employees, half of which were hired through Belfast, Options has established itself as a world leader in cloud-enabled managed services to the global financial services sector and was named among the UK’s leading growth companies in the 2017, 2018 and 2019 Sunday Times HSBC International Track 200 league table. As President and CEO at Options, Danny is responsible for leading the firm’s day-to-day global operations, in addition to overseeing the continued market expansion of the Options platform within both established and emerging financial markets. 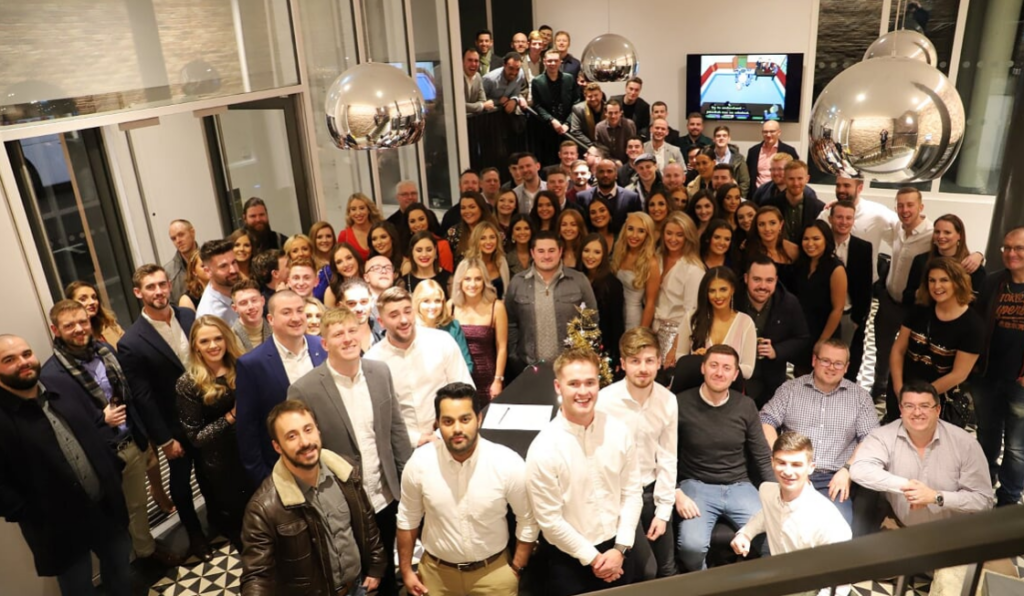