Young broadcasters use their wit and flair whilst working remotely 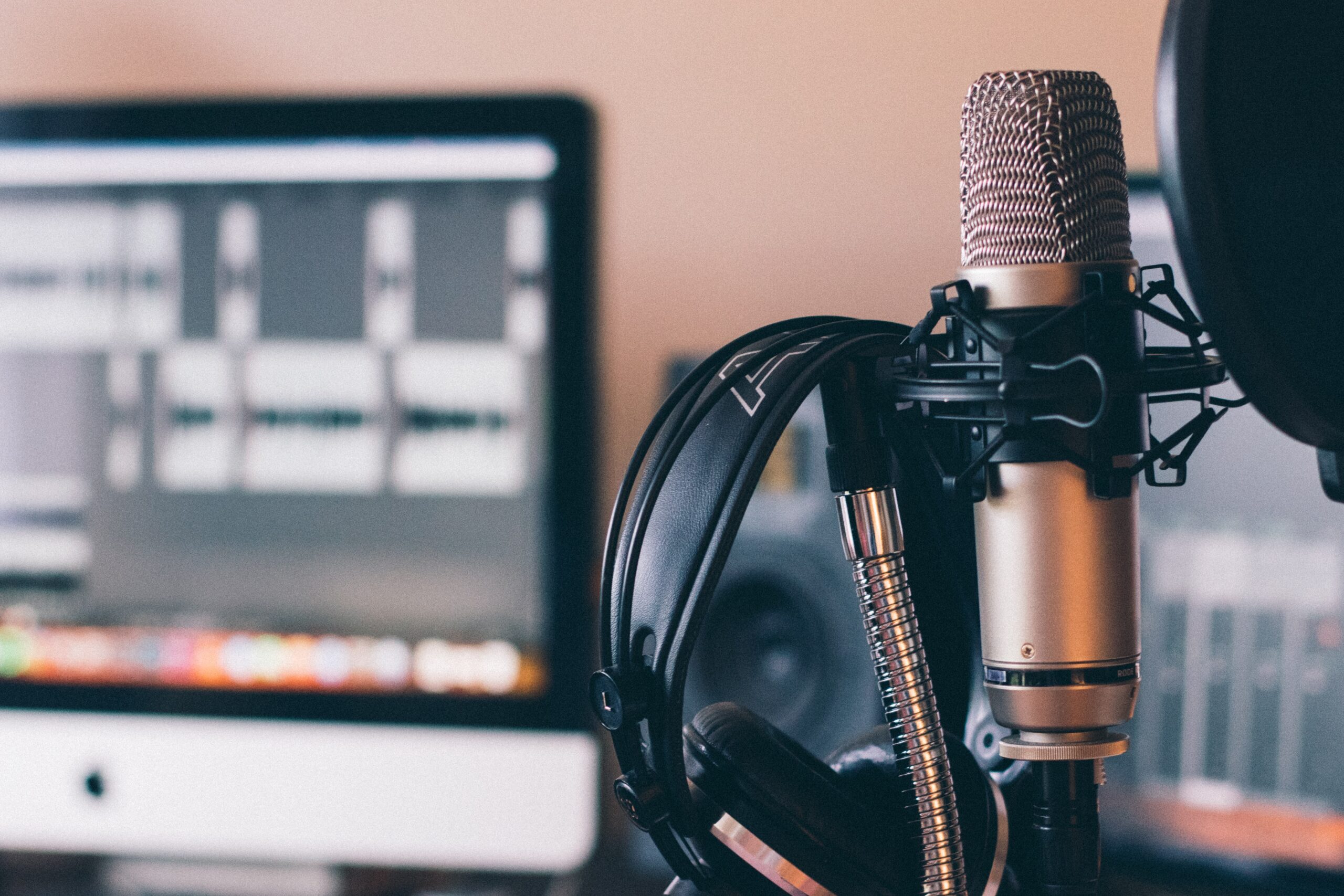 Karen Flynn and Conor Dougan from Belfast Met were auditioned and selected to take part in a BBC New Voices pilot programme this year. They are currently working from home during the pandemic, hired by BBC NI to write and record continuity announcements for the BBC Three content which is broadcast on BBC One Northern Ireland on weekday evenings.  The BBC wanted previously unheard voices to introduce this content, using presentation style in the scripting and delivery that would connect with BBC Three’s younger audience.

Lynda Bryans, Belfast Met co-ordinator of the HND Creative Media Production (Television Journalism) course said, “the BBC is delighted with our two students, and we have built strong links with the BBC Presentation Department in the process, which is great for the students’ career progression.”

Karen Flynn worked in BBC Broadcasting House, Belfast, with the continuity team until lockdown, and has since been working from home with a professional microphone.  An Art and Design graduate, Karen has always had a passion for the film and media industry, and after attending an Open Day at Belfast Met decided to apply for the Broadcast Journalism course last year. Karen said,” The course is very practical, and the learning how to use the professional resources at the Film and Television School in E3 have been invaluable.

“After the lockdown I struggled at the start of the pandemic due to family health concerns and having to complete work from home, but the extra support I received from my lecturer was fantastic and really helped me through that uncertain time. The wide ranging media skills that I have gained has equipped me to become a mobile journalist, and to work at the BBC in a paid trainee freelance role for the New Voices programme. I have learnt so much from the BBC Continuity Announcing team, and have been able to build up a great portfolio of work.”

Aaron Alexander Senior Announcer/Director BBC NI TV Presentation said, ”It’s been absolutely great to have Karen and Conor on board with us over the past few months as announcers for BBC Three programming on BBC One Northern Ireland.  Prior to the current restrictions, they’ve been able to join us in Broadcasting House to see how we put the channels together and record their ‘Threetime’ links.  Like everyone else, we’ve had to make changes, so now they let loose their wit and flair remotely, recording in their own homes.   TV continuity announcing requires you to make a connection with your audience in quite a short space of time and both have blossomed over the weeks in mastering that skill.   I love hearing them on air as part of our channel, bringing fresh new voices to BBC Northern Ireland.”

For more information about Belfast Met courses go to www.belfastmet.ac.uk